Time To Replace My Air Conditioner?

The last thing a homeowner wants is for their air conditioner to break down during the summer. The hot and humid summer weather can make it uncomfortable and even unhealthy when you’re air conditioning isn’t performing at its best. However, as temperatures rise during the hot summer months in Central Florida, so too do calls to air conditioning technicians.  To make sure your home remains cool and comfortable, here are five signs that it’s time to replace your air conditioner.

It is more than ten years old. 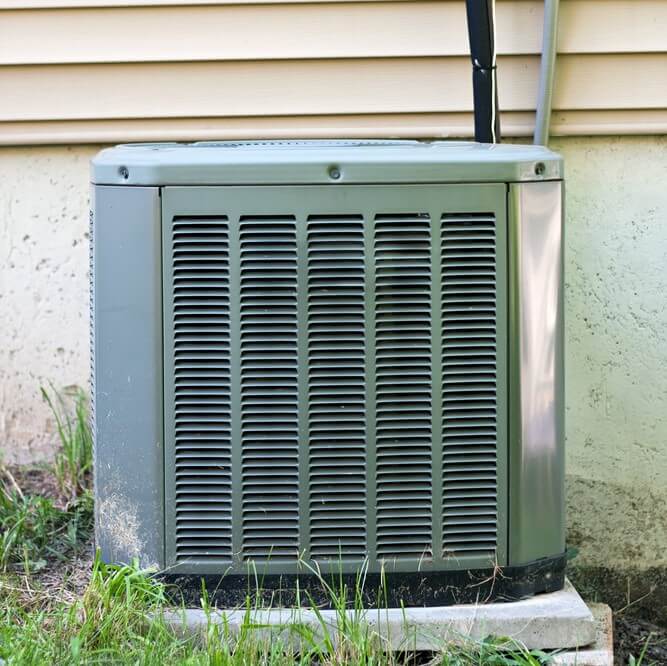 Your utility bills have increased significantly.

Although seasonal fluctuations in your electric bills are expected, sharp increases in utility costs can indicate your air conditioner is operating less efficiently. As the air conditioner nears its end of life, the compressor may no longer function efficiently. You may also notice the air conditioning cycling more frequently to maintain the desired temperature, which drives up utility bills. Inefficient cooling also causes cold and hot spots in the home. Replacing your older Air Conditioning with a newer, more energy-efficient ductless, packaged, or split central air conditioner system will lower utility bills and save money on repairs.